The Wonders of the Periodic Table (Free Resources Included) 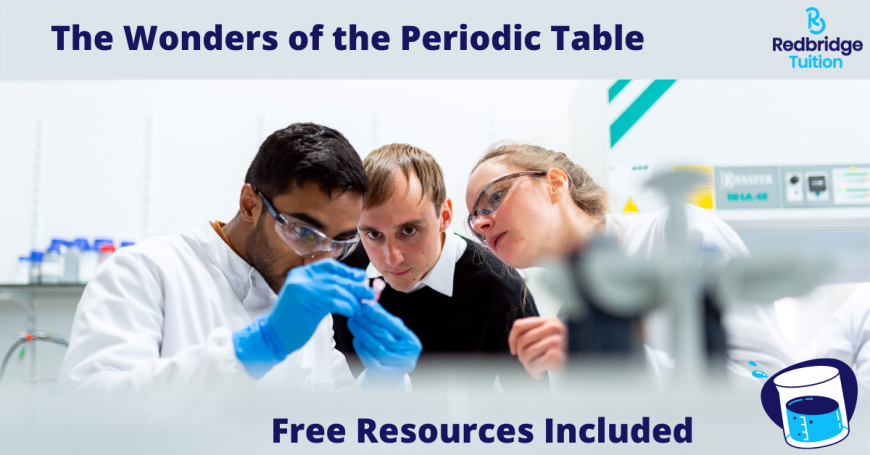 The Periodic Table – Its History and Application 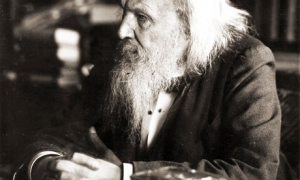 The periodic table was initially designed by Dimitri Mendeleev, a Russian chemist, in 1869. He, like many other scientists, realised that elements could be grouped by their shared properties.

The table was organised to display the various trends of known elements. There is still discussion and debate about the way the table has been organised, but the table holds significant value, as it helps explain many of the behaviours and trends that elements exhibit and hold.

The Structure of the Atom

The central region of the atom is called the nucleus and this is made up of protons and neutrons.

Protons are positively charged (+1) and the neutrons have a neutral charge (0).

Charge is a special property that determines how a subatomic particle (a particle smaller than an atom) behaves in a field; usually a magnetic field.

We can calculate the number of neutrons by simply subtracting the atomic number from the mass number.

The regions surround the nucleus are made up of electrons that move around the atom in electron shells.  The number of electrons matches the number of protons in an atom. Although, an electron is many times smaller than protons and neutrons, each electron carries the same, but opposite charge to a proton (-1). The table below shows the charges:

Test your knowledge so far by trying this quick gap-fill exercise:

Groups and Periods in the Periodic Table

Elements in each group, have certain shared properties and characteristics. Trends in reactivity and melting point can be explained by the periods.

The periodic table below has all the atomic numbers shown, as this indicates the number of protons. We can see how there are numbers above the columns. Throughout most of secondary school, you will be taught that there are 8 main groups. However, in reality, there are 18 groups (try not to worry about this yet).  The periodic table below is colour-coded (US: color-coded) so you can see the way it is organised.

This is mainly because there are a number of elements in the centre of the table called transition metals. Transition metals have free electrons, rather than electrons held in shells.

Priorities for GCSE Students Learning about the Periodic Table

The four main groups  that you will concentrate heavily upon in secondary school are:

You will also need to know many of the coloured compounds of the transition metals.

Have a go colouring in your own free colour-coded (US: color-coded) periodic table:

The writers of ‘The Simpsons’ are known for including many scientific and mathematical jokes in the show. The Springfield Isotopes was a baseball team, which employs Homer as their mascot for a short period of time before he gets fired.

Back to chemistry. An isotope is simply an atom of a single element that has different numbers of neutrons. An element which has many isotopes is Carbon.

Carbon 13, on the other hand, while retaining an atomic number of 6, has a different mass number. As its mass number is 13, the number of neutrons in the atom is 7.

This means that the same element can have different physical properties depending on whether it is a certain isotope. Isotopes, however, are not given much attention by the GCSE syllabus, but you need to be fairly familiar with the basic concept.

Calculating the Average Mass Number of an Element with Isotopes 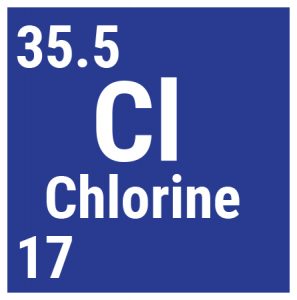 If an element exists as various isotopes, it usually appears in a periodic table with a decimal number.

For instance, Chlorine has the mass number of 35.5 (this has been simplified).

This decimal number comes about because there are two isotopes of Chlorine. Chlorine 35 and Chlorine 37. They, however, exist in different ratios (a concept known as abundance).

For every three Chlorine 35 isotope, there exists one Chlorine 37 isotope.

This can be calculated as follows:

Understanding the periodic table is crucial to establishing strong foundations in chemistry. I have worked with many students who struggled with these basics and as a result, found it difficult to transition to more challenging topics.

Always come back to the foundations to improve your understanding of a subject.

Prove how much you know about the periodic table by taking the quiz:

Chemistry Experiments to do at Home

When should I start preparing my child for the 11 plus exam?

11 Plus Exam Preparation 11 plus exam preparation can be confusing, and even at times,...