GCSE stands for General Certificate of  Secondary Education. They are the first formal step on the ladder of further education. GCSEs are usually also the first formal exam that a student will sit beyond their SATS.

GCSEs in themselves are not difficult. What makes them difficult is the volume of work that the child is inundated with. Typically a child will take anything between 6 and 12 GCSEs. The average tends to be around 10 GCSEs. Each GCSE subject is broken down by topics and subtopics and grades within those topics.

All children must take the following subjects:

There are also optional GCSE’s that a child can choose from. Some choices may vary from school to school, but generally, there is a large crossover.

Typically they are as follows: 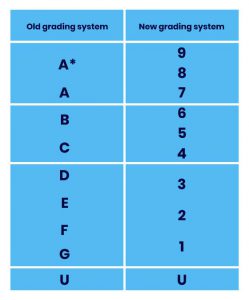 The new GCSEs are much less course-based and much more exam heavy. This is because the government felt it would make the exams much more stringent.

The 9-1 system came into effect in three tranches from 2018, with the final tranche of subjects being transitioned in 2020.

At Redbridge Tuition, we have many years of experience in working with children of all abilities to help them achieve their desired grades at GCSE.

Each subject is generally taught by subject experts using our own patented system which follows the National Curriculum.

Whether your child is struggling or simply needs to brush up, Redbridge Tuition can help. 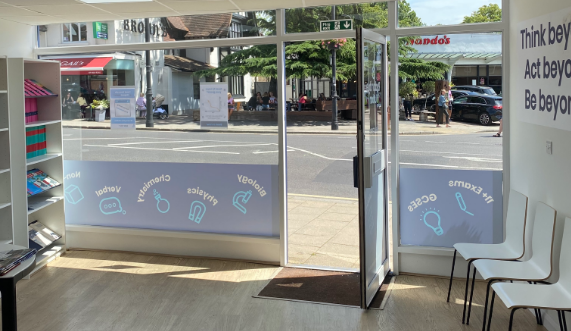 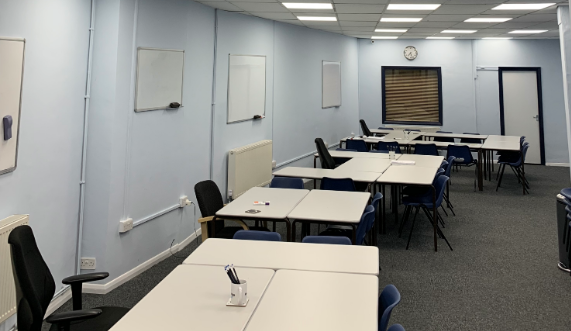