97% of GCSE grades and 82% of A-level grades were set purely by the Ofqual algorithm for the 2020 GCSE and A-level exams. Many A-level students have been disappointed with their results as this process has resulted in lower grades. Nearly 2 in 5 results for A-levels were downgraded.

Critics have said that the Ofqual algorithm was biased in favour of private schools and those with smaller class sizes.

As we have mentioned in a previous blog, The Grading System During Lockdown: GCSEs and A-Levels, the final grades that students receive every August are subject to a partially statistical moderation process that involves the Ofqual algorithm. This year, however, students have obtained grades without taking the exam.

Ofqual was established in 2008 and is made up of politically neutral civil servants. Ofqual’s job is to regulate exams, qualifications and tests in England. Northern Ireland, Wales and Scotland

Why is the Ofqual algorithm a problem?

Every year, Ofqual has had to combat the issue of ‘Grade Inflation’. This is the phenomenon whereby GCSE and A-Levels seem to rise every year. Ofqual aims to limit this inflation as much as possible. The reasoning behind this is that every cohort should be more or less the same each year in terms of intelligence, which follows with outstanding regularity, a normal distribution curve. Also, Ofqual wants to maintain consistency each year, as their role is to preserve the value of these qualifications.

So why do grades rise every year? 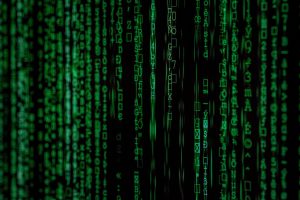 The main issue was that even with no exams to moderate, the Ofqual algorithm still attempted to combat grade inflation. Teachers’ predicted grades for students were extremely high: they represented a 14% increase over last year. This has meant that many A-level students have had to have their grades pushed down by the algorithm. It is important to point out, however, that results still rose significantly from last year. For instance, in 2019, only 7.8% of scripts received A*s, yet this year, the figure rose to 9%. 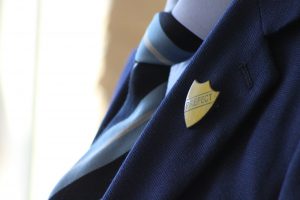 Smaller class sizes similarly result in higher results. For GCSE English Language, the most popular exam is the AQA one. Students are typically less likely to get high results compared to Edexcel and OCR students. This is one of the reasons why I have argued that the exam board system is not fair and is certainly not objective. 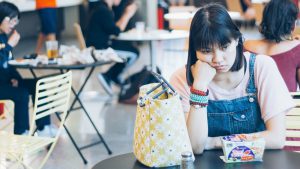 In my opinion, the most important issue is the way the students have perceived the situation. Because this year is so different, and the students did not sit an exam, grade assignment is now standing out as a moral issue; students are being arbitrarily labelled as successes and failures.

Many A-Level students have rightly, voiced their concerns about an algorithm deciding their futures. Some A-Level students were relying on getting top grades to secure their place at top universities. Many top universities have rejected candidates because they have not met the grades.  Even after the Ofqual algorithm is now being shelved these final A-level grades are still being used. Predicted grades are being used as the final A-Level grades. 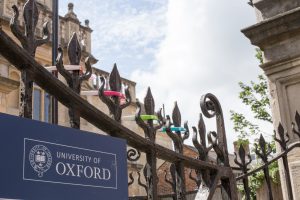 This makes the situation difficult for both the universities, that need to make the selection and the students.

If not University, then what?

For those who are not taking the university route, these A-Level grades could still be important for their access to certain apprenticeship schemes and employers will still take them into account. Furthermore, because of the COVID situation, there are probably going to be fewer opportunities around for young people.

The ones who I feel the sorriest for are the students who ended up with grades below a ‘C’ and even ‘U’s. At GCSE level, this is less of an issue, as some of these students would probably have had to retake the exam for the certain core subjects anyway, however, at A-Level, students are desperate to move to the next stage in their lives. The idea of failing a student who did not have the opportunity to take the exam in the first place does not sit right with me.

In terms of solutions, there were severe limitations in terms of what Ofqual could have done differently to improve their Ofqual algorithm:

Thanks to the examination reforms put in place during Gove’s rule over the Department of Education, coursework has been almost completely replaced by examinations. In the absence of examination results, there is a distinct lack of available information. 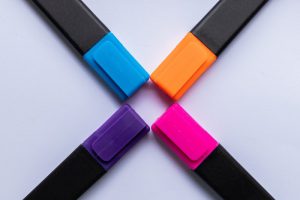 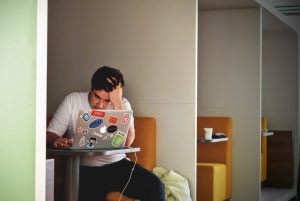 Before the 2015 reforms, there were 2 distinct sets of exams for sixth formers.  Children could take up to 3 modules in their AS exam at the end of Year 12 and then took their final A’levels at the end of Year 13. This system would have given Ofqual more of an idea of how these students could have done if they had taken the real exam and could have improved the Ofqual algorithm.

Perhaps the way forward is for exam boards to set standardised mock exams to avoid this sort of pandemonium for any such future events. 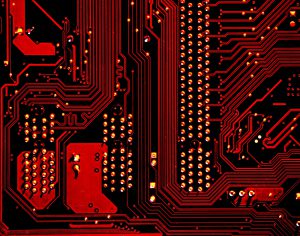 Although I accept that a great deal of work goes into creating these algorithms such as the Ofqual algorithm, they are still imperfect tools and need continual refinement. I, personally, believe that they still have an important part to play in grade assignment. This year has highlighted more issues than usual because of the exceptional set of circumstances; however, it reveals that there is still significant danger in relying too heavily on them. Human beings (who will make assumptions) create algorithms and the Ofqual algorithms are no different.

You may be interested in reading the following blogs:

Grading GCSE’s and A-level’s as cancelled exams cause upset.

The Future of Education: Technology in Education 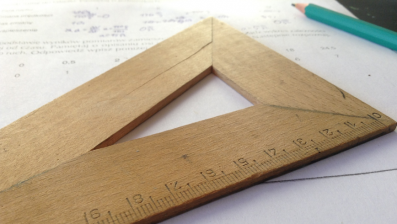 Preparing your Child for 11 Plus Maths Questions Generally, 11 plus maths questions generally are taken from the KS2 National Curriculum. Undoubtedly, the 2019 Year… 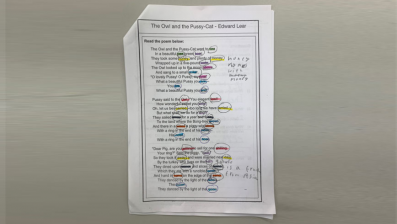 We all know what a rhyme is, but do you know the difference between and end rhyme and an internal rhyme? Poetry can be fun… 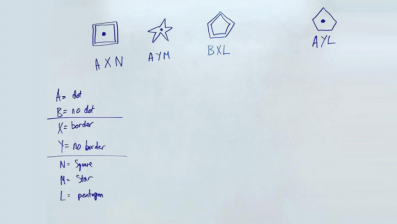 Our year 4 and year 5 11+ students have recently been learning how codes questions work in Non-Verbal Reasoning. There are a few techniques you…