If at first you don’t achieve success…

The 11 plus exam is challenging. One of the keys to success in the 11 plus is understanding Non -Verbal Reasoning questions.
During one of our holiday courses for the 11 plus exam, we were working through a Non-Verbal Reasoning paper, one section at a time, marking the section and then going over the questions the children got wrong. Now, it was a reasonably tough paper and it was the first full paper these year 5 children had attempted.

All was going well and the children were getting scores reflecting the difficulty of the paper, their individual ability as well as how far they were through the 11 plus course.

We reached the third section (Non-Verbal Reasoning series), marked it and totalled the scores out of 12. It was at this point where one of the top children in the class broke down, put his head in his hands on the table, and began to cry. He had scored 1 out of 12. Nothing would bring him around for us to continue with the class and go over the section.

After a couple of minutes of trying to console him, I began to talk to the child sitting behind him who happened to play chess and tennis for the county. I knew the other child was listening at this point albeit with his head resting on the desk.

“How long did it take you to get your first decent serve?” I asked.

“How long did it take you to win your first game of chess?” I asked.

I then asked the class, “how long do you think it will take to get a decent score in a Non-Verbal Reasoning paper? Longer than 6 minutes right?”

11 plus tips and tricks for success

The best 11 plus tips and tricks to remember are:

The moral of this story is: if at first, you don’t succeed, try and try again.

Preparing your Child for the Non-Verbal Reasoning Test

What is Non-Verbal Reasoning? Non-verbal Reasoning is the ability to solve problems that have been expressed in shapes. They usually entail skills such as finding… 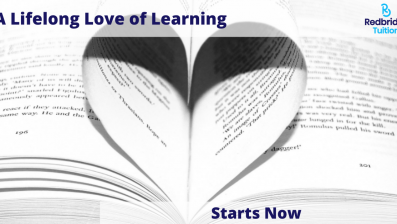 Lifelong Love of Learning?   Did you enjoy school? Do your children enjoy school? I mean, not just going to school, but actually learning. I… 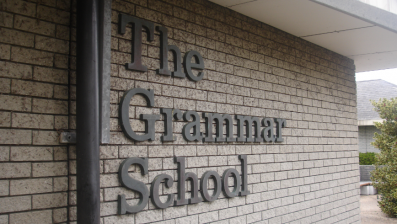 What is a Grammar School?

What is a Grammar School? The history of grammar schools goes back to the start of the education system, but the guise of the grammar…