When English is not just English 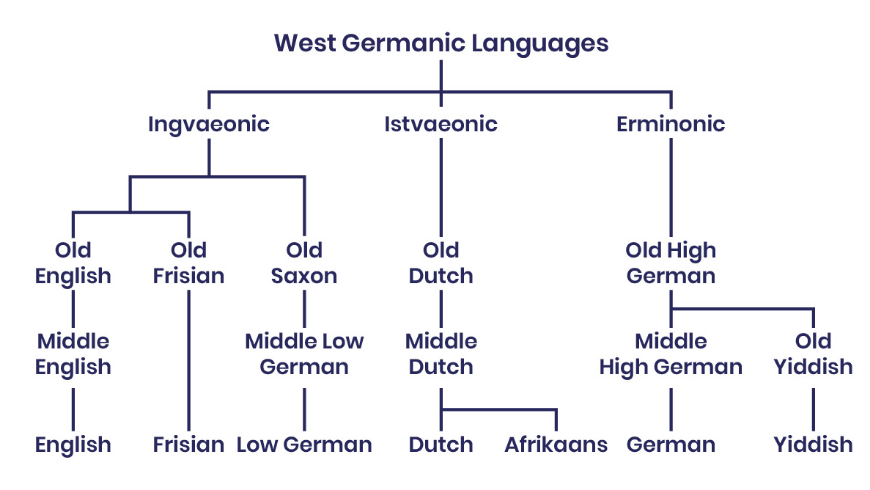 English language is the world’s business language across the world. According to Statistica, in 2019 there were 1.12 billion Mandarin speakers and approximately 1.27 billion people worldwide who spoke English either as a first or as a second language.

Our ability to communicate in many diverse ways, has ultimately, separated us from the other animals. We have been able to write down and pass on information through the centuries, preserve beliefs and tell tales. It is thanks to language, that we have been able to keep expanding our knowledge, generation after generation.

A very brief history of the English language

The English language is the second most spoken language in the world after Mandarin Chinese; it is an endlessly evolving beast that is laden with the weight of many histories and cultures. Every wave of immigration has enriched our language and helped it develop into a diverse language full of expression.

Did you know: the English language descends from Proto-Indo-European. it was spoken by European nomads 5,000 years ago? You are probably aware that English is a fusion of many different languages. But the order in which that inclusion has happened may surprise you.

The English language is split into 3 different eras: 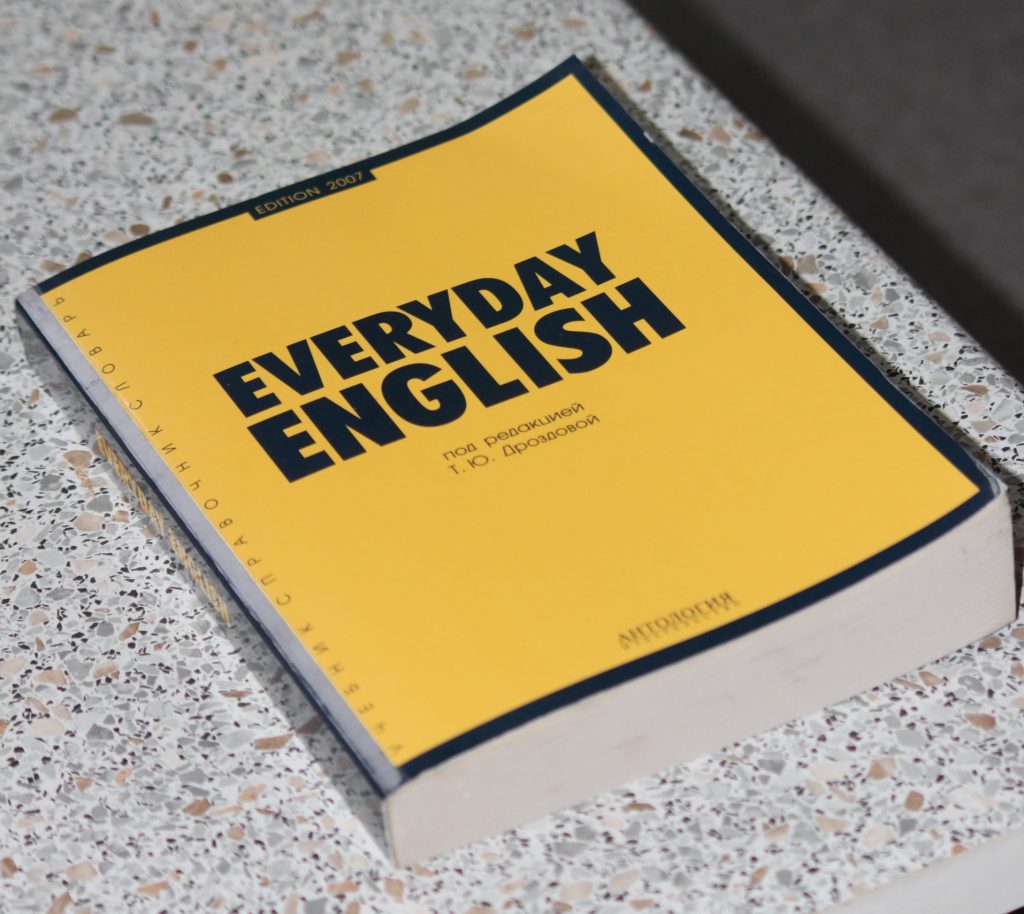 Over the thousands of years, English words have been slowly simplified from the various forms found in Sanskrit, Greek, Latin, Russian, and German. This means that in English, unlike most other European languages we often use the same word in noun or verb form. The English language has either adopted (eg ‘guru’ from Sanskrit or ‘cartoon’ from Italian) or adapted (eg ‘drug’ from the old French ‘drogue, or ‘tea’ from the Dutch ‘tay’, derived from the Malay ‘teh’.)

There are 3 historical reasons why English is so widely spoken.

Why is it the case then that English as a subject has taken a back seat? In recent years, the sciences have had the limelight. This is because the Government has been trying to make STEM subjects (science, technology, engineering and maths) more popular. There is a national shortage of scientists and mathematicians. As a result, English has taken a back seat. However, the way exams have developed, probably also has contributed to fewer students taking English to A-Level and beyond.

In the GCSE and A-Level exams, there is such an emphasis placed upon unseen passages and rote learning, that one cannot help but feel sorry for students. Exam technique is critical. This is because exams are all formulaic in their delivery.  Students have massive time-pressure to deliver high-quality work. Many Secondary Students come to us completely disengaged and discouraged. See the page on GCSE, for more in-depth information about the alternative options.

English as a subject needs to compete with the STEM subjects, and it will continue to lose out until it becomes far broader in its scope and fit for the modern world.

The future of the English Language?

China is currently challenging America as the next super-power, it remains to be seen whether English will remain the world language it currently is. There are many factors to consider, not least of which is the fact that English is continuing to be the business language of the world.

Check out some of our English blogs below:

4 comments on “When English is not just English”

The Eleven Plus Exam: Secrets of Success

Grading GCSE’s and A-level’s as cancelled exams cause upset.

Exams cancelled! Although major economic, educational, and societal setbacks have taken place as a result...

How to Homeschool With the announcement this week that schools are unlikely to reopen in...