As we have mentioned in a previous blog, The Grading System During Lockdown: GCSEs and A-Levels, the final grades that students receive every August are subject to a partially statistical moderation process. This year has been unique as students have obtained grades without taking the exam.

Why is Ofqual's algorithm a problem?

Every year, Ofqual has had to combat the issue of 'Grade Inflation'. This is the phenomenon whereby GCSE and A-Levels seem to rise every year. Ofqual aims to limit this inflation as much as possible. The reasoning behind this is that every cohort should be more or less the same each year in terms of intelligence, which follows with outstanding regularity, a normal distribution curve. Also, Ofqual wants to maintain consistency each year, as their role is to preserve the value of these qualifications. 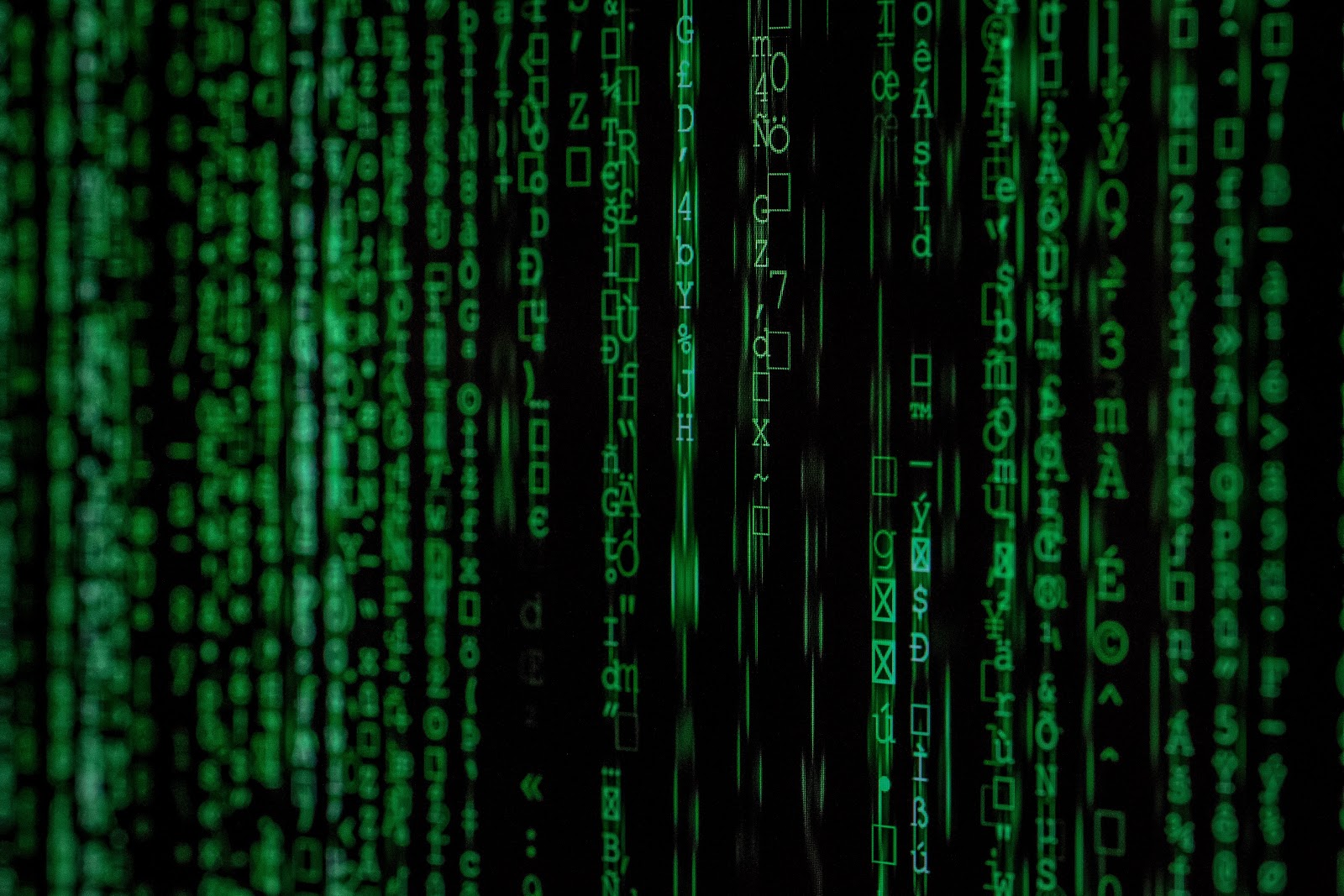 The main issue was that even with no exams to moderate, Ofqual's algorithm still attempted to combat grade inflation. Teachers' predicted grades for students were extremely high: they represented a 14% increase over last year. This has meant that many A-level students have had to have their grades pushed down by the algorithm. It is important to point out, however, that results still rose significantly from last year. For instance, in 2019, only 7.8% of scripts received A*s, yet this year, the figure rose to 9%. 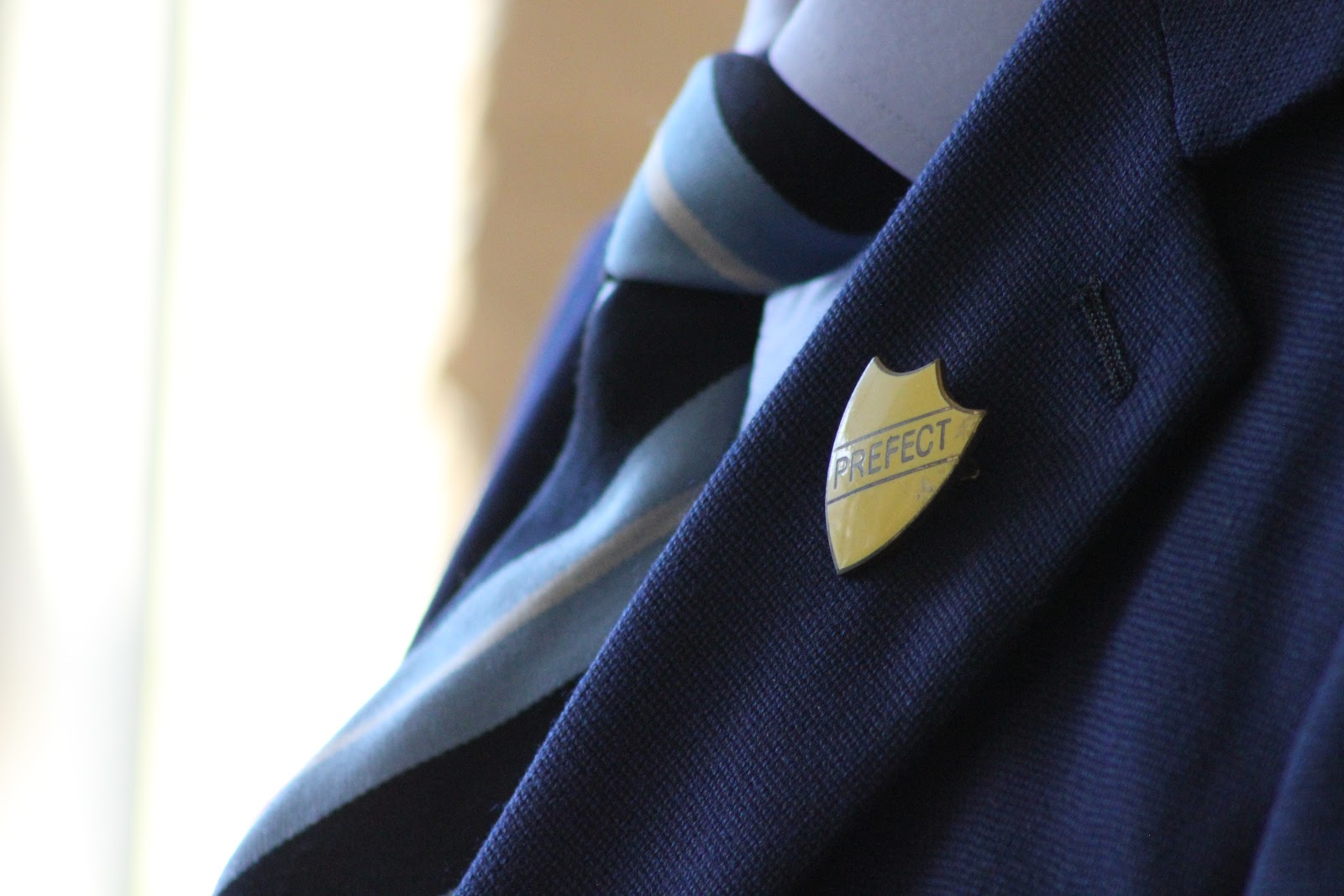 Smaller class sizes similarly result in higher results. This is similarly the case with GCSE English Language where AQA students are typically less likely to get high results compared to Edexcel and OCR students; the pool of students who take the AQA exam is larger. This is one of the reasons why I have argued that the exam board system is not fair and is certainly not objective. 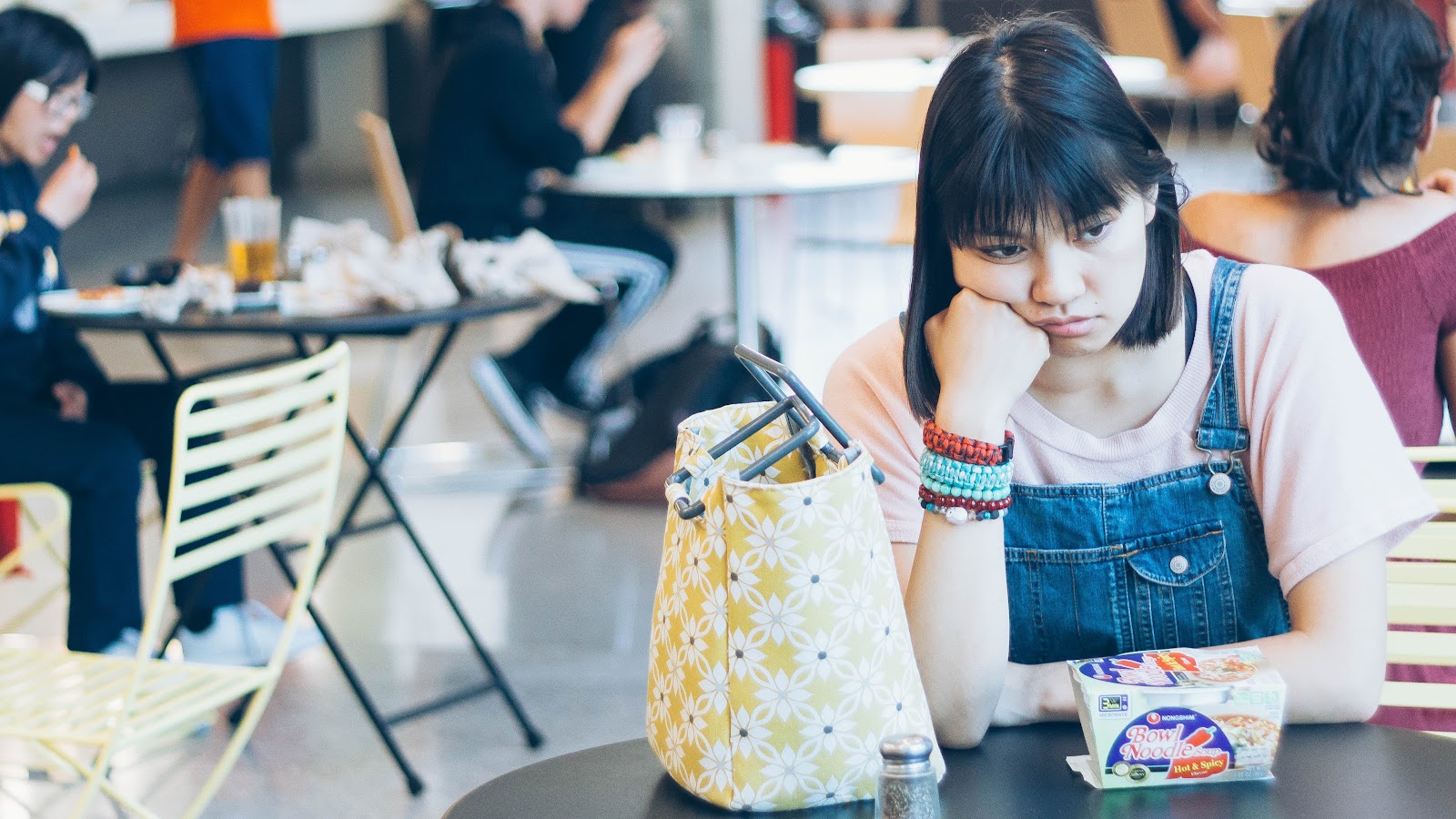 In my opinion, the most important issue is the way the students have perceived the situation. Because this year is so different, and the students did not sit an exam, grade assignment is now standing out as a moral issue; it feels as if students are being arbitrarily labelled successes and failures.

Many A-Level students have rightly, voiced their concerns about having their futures decided by an algorithm. Some A-Level students were relying on getting top grades to secure their place at top universities. Many of these top universities have already rejected those candidates who have not made the grades, even though the algorithm is now being shelved, and predicted grades are being used as the final A-Level grades. 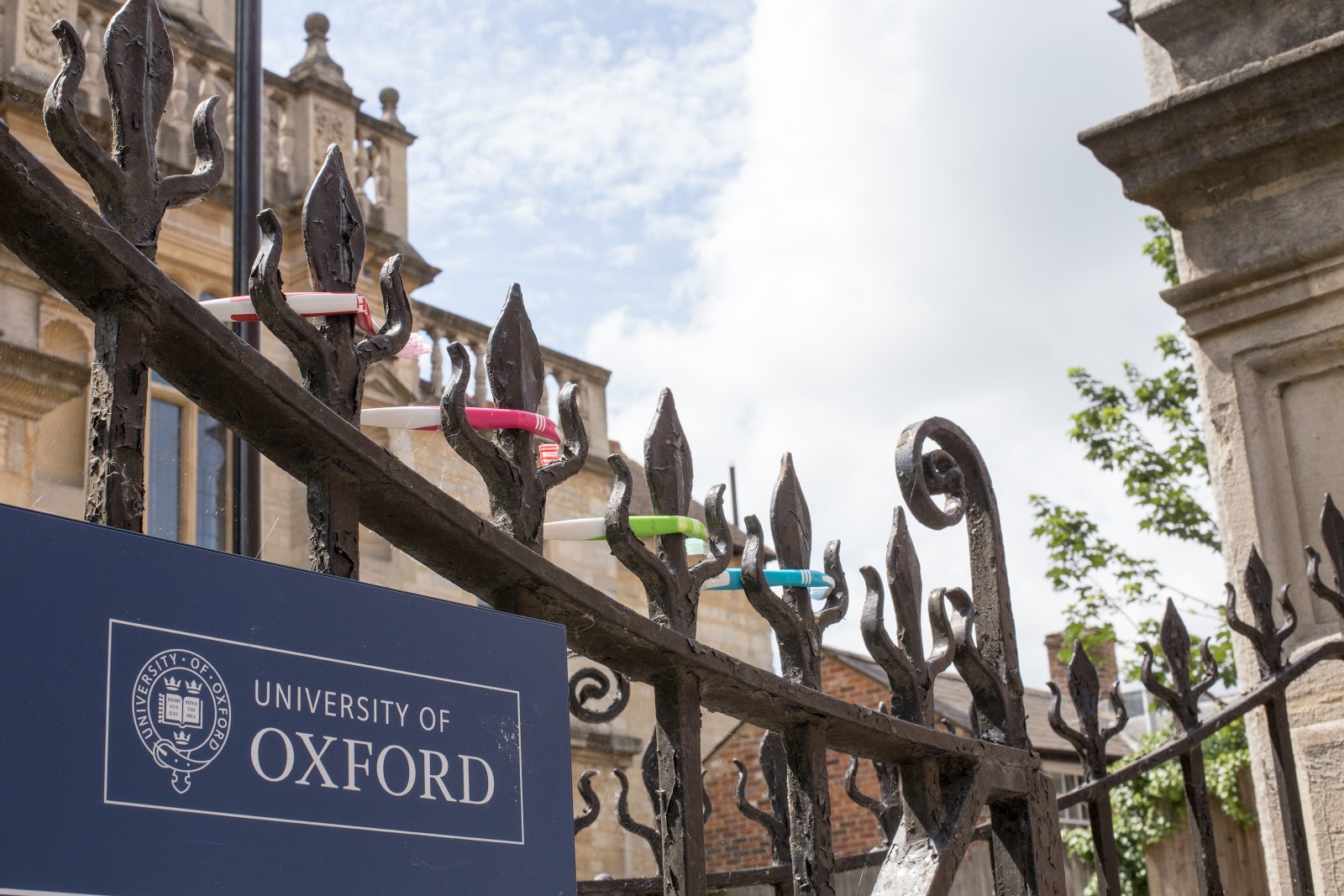 Personally, even my own family has been affected by this, as one of my cousins, who had offers from King's College London, amongst others, received lower than her predicted grades. Her predicted grades were: Mathematics A*, Further Mathematics A*, Economics A, yet her results after the algorithm were Mathematics A*, Further Mathematics B, Economics C. She has been anxious for many days as a result of this, as she feels that she is in limbo; unsure about what to do next. This makes the situation difficult for both the universities, which needs to make the selection and the students. Many other A-Level students seem to be in a similar position.

For those who are not taking the university route, these A-Level grades could still be important for their access into certain apprenticeship schemes and employers will still take them into account. Furthermore, because of the COVID situation, there are probably going to be fewer opportunities around for young people.

The ones who I feel the sorriest for are the students who ended up with grades below a 'C' and even 'U's. At GCSE level, this is less of an issue, as some of these students would probably have had to retake the exam for the certain core subjects anyway, however, at A-Level, students are desperate to move to the next stage in their lives. The idea of failing a student who did not have the opportunity to take the exam in the first place does not sit right with me.

In terms of solutions, there are severe limitations in terms of
what Ofqual could have done differently:

Thanks to the examination reforms put in place during Gove's rule over the Department of Education, coursework has been almost completely replaced by examinations. In the absence of examination results, there is a distinct lack of available information. 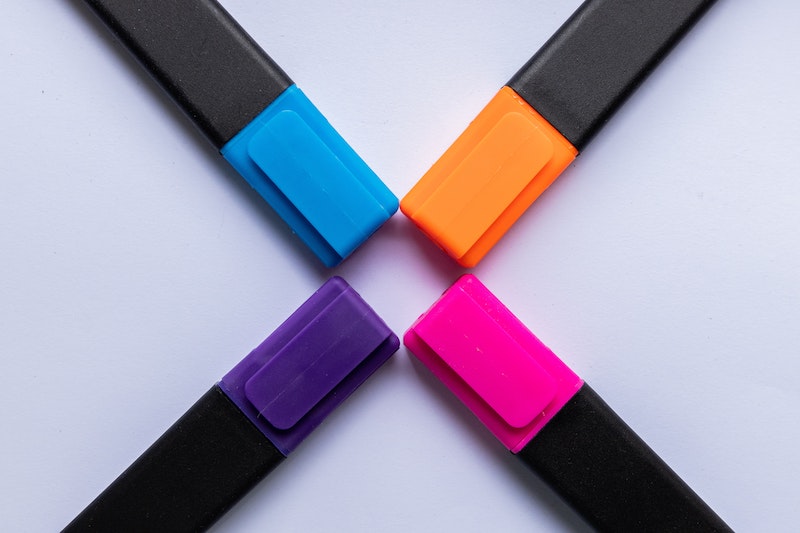 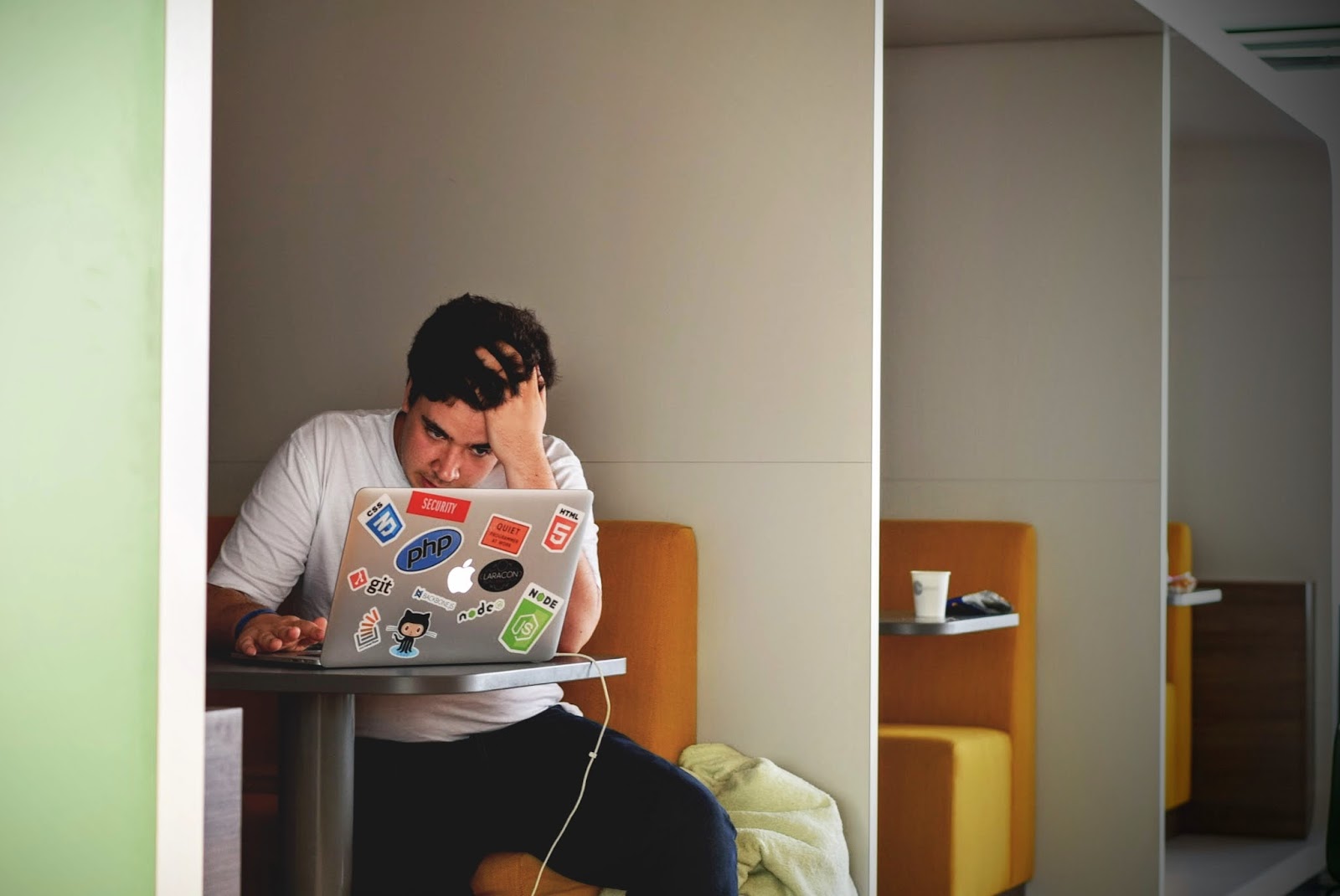 It would have been an easier task for students to be assigned grades if they had standardised mock exams that are set by exam boards. 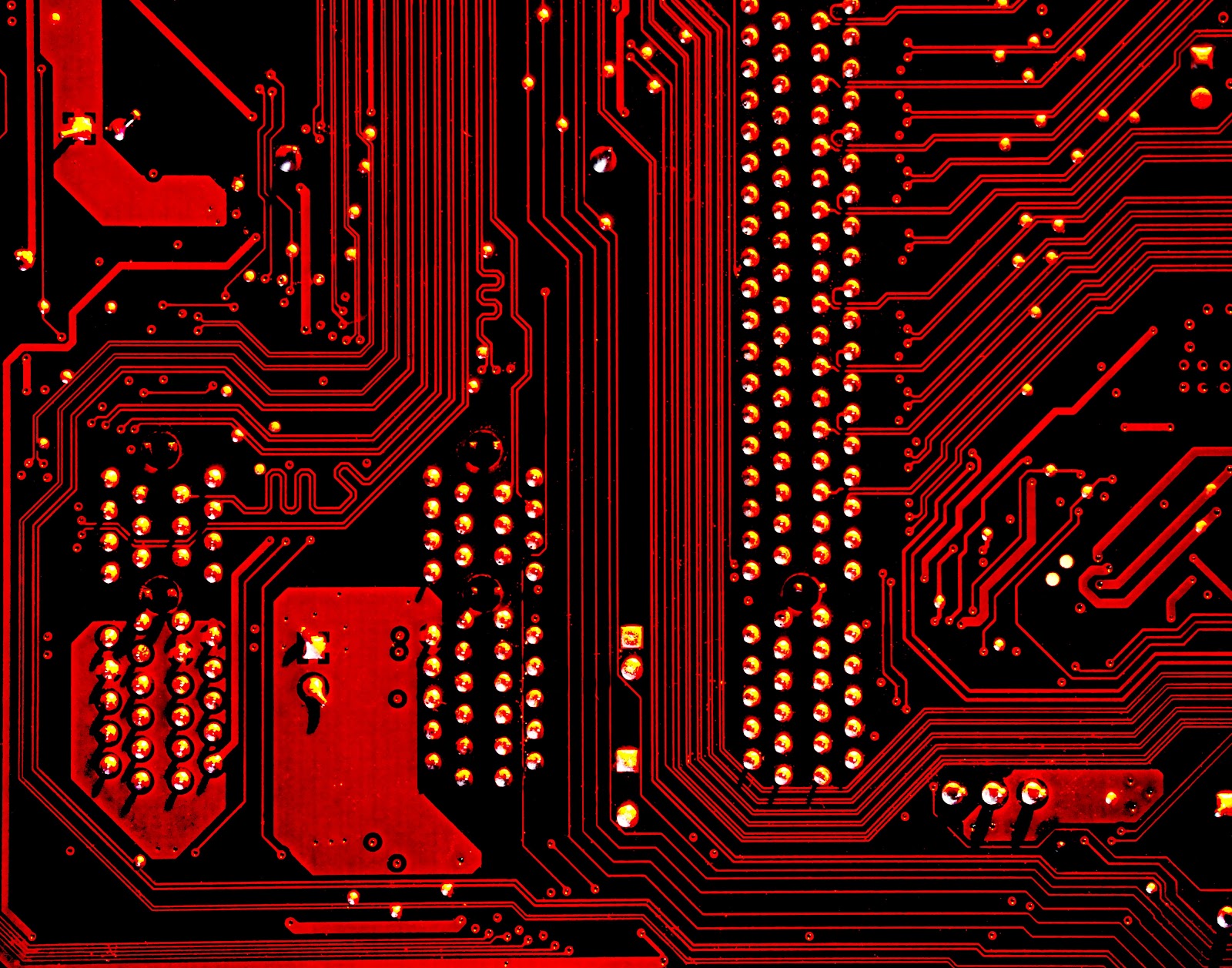 Although I accept that a great deal of work goes into creating these algorithms, they are still imperfect tools and need continual refinement. I, personally, believe that they still have an important part to play in grade assignment. This year has highlighted more issues than usual because of the exceptional set of circumstances that had arisen; however, it reveals that there is still significant danger in relying too heavily on them. These algorithms are, after all, created by humans who have their own sets of assumptions.

There are flaws in the way education is assessed, and I believe that this blog post has highlighted some possible changes that would make the assessment regime more resistant to failure.

Homeschooling Tips From Experts During...

I am struggling to juggle it all. I have my job to do and on top of all...

During our Easter holiday course, the year 5s were learning about 3D and...

What Our Parents and Children Say

Thanks for the support given to Konrad last year. He passed his Kent exams with 400 points and his Medway exam with 630 points. He missed the Bexley...

My daughter started her 11 plus prep with RTG exactly 1 year prior to the exams. I just wanted to convey my thanks and appreciation to mrs harji and...

Thank You and your tutors for the confidence you instilled in my daughter to believe in herself. Her maths has improved so much that I attribute her...

RTG has been fundamental in the success of my son's 11+ exams. He was able to clear all the grammar and private school exams he sat for. RTG is a...

Never in a million years did we ever think Mollie would ever achieve one of the ‘top Academic Scholarship Award’ at one of our two...

Dear RTG Team Just a quick email to say a huge thank you and to show our appreciation for your excellent tuition and the tailored support that...

I was over the moon when Nayla’s results arrived as she has managed to secure a place at Woodford County High School. It was no surprise that...

My daughter has been coming here for 3 weeks now for Key Stage 4 GCSE Maths. All the staff are really friendly and informative and go out of their...

Just want to use this opportunity to extend my gratitude to Mrs Rupa and the RTG team for the work done with my daughter. The structured approach...